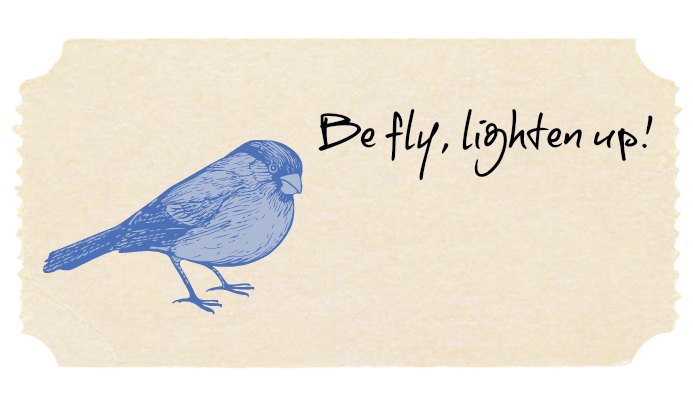 Hello from Ann Arbor, Michigan! I just arrived for a week in my new Midwestern home-away-from-home. The flight from New York was such a horror show that it got me reflecting on My Journey: What do 21st century travelers need to survive airplanes and life in general?

I always find the patience to go on from a wise writer who my creative writing students either love or hate. But thanks to her, I have my favorite mantra:

The line comes from Anne Lamott’s memoir, which I often assign as required reading. Some students find her rambling, anecdotal writing style inspiring, too. Others can’t stand her. To spare my beloved haters and avoid repeating myself, I’ll just link you here to the passage from the book and my blog post about it.  :)

Basically, Lamott makes the point that life gets lived one step at a time. She counts each step as a bird that takes flight. The image really speaks to me because I now find myself in a commuting relationship that means flying regularly from New York to Michigan.

My new lifestyle scares me because busy airports are easy targets for terrorists. The 21st century reality is that flying puts travelers in harm’s way. Flying is also frightfully expensive. Now that my boyfriend has relocated to a new job in Ann Arbor, we’re both handing hundreds of dollars over to the airlines every month.

And then, there is the time suck factor.

Yesterday’s 2:46 p.m. flight out of LaGuardia Airport was delayed. We spent SEVEN HOURS sitting on the runway, grounded by passing regional thunderstorms and a tornado watch. We were on the plane, off the plane, on it again. After a total of eight hours, we took off just before 11 p.m. The flight itself lasted barely an hour.

I was so cranky. But things still have a way of working out. After all, birds are beautiful creatures. 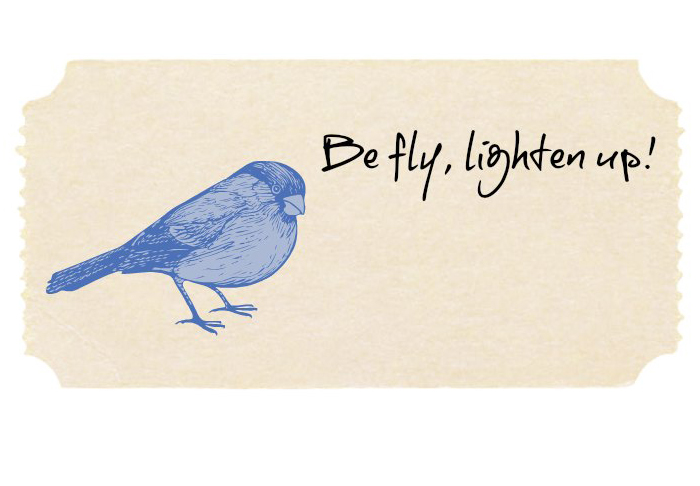 Even though middle seats are awful, I was lucky to sandwich between two really nice people:

Getting used to a commuter romance is exhausting, unsettling and exciting, all at the same time. It many ways, it feels like taking on a new job. New jobs require work hardening, the process of building endurance. Well, I’m always up for new gigs. So, onward.

I’ll just close today with one more mention of Anne Lamott. In addition to bird by bird, I am inspired by her healing role in the horrifying 2015 sexual assault of the 23-year-old Stanford University known as Emily Doe.

During the June 2016 sentencing of attacker Brock Turner, her powerful letter to him was read out loud in court. The statement was long, detailed and emotional. It ended with the victim quoting Lamott:

“Lighthouses don’t go running all over an island looking for boats to save; they just stand there shining.”

Great words for holding on to love and sharing it in an evil, difficult world. There’s so much to fear but fear can’t win. It just can’t. Shine. I have to keep shining as I struggle with the wrinkles that air travel brings to my relationship, finances and writing schedule.

So from my perch on this planet to yours, I’m sending you best wishes for a happy July 4th weekend. May it be filled with safe travels, much love and celebration of what it means to be American on our Independence Day.

And what’s up with you? How do you deal with fears, large or small?  Would love to hear your stories and solutions.  :)