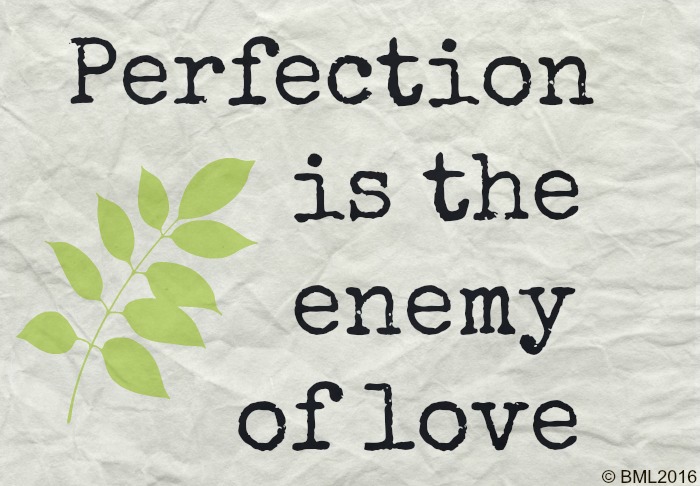 used to to think that sex and finances were the toughest topics to write about. This post beats them both because I struggle so deeply with unresolved daddy-daughter issues. But I recently said something to my father that represents a complete shift in our relationship. My adult life might finally be in my own hands.

First, full disclosure. Since my dad died 41 years ago, the conversation I’m about to share took place in my head. Talking to him this way feels completely normal because he’s been in there all this time anyway. But my tone and content were new. Here’s what I said:

Dad, I know I failed your expectations. Please forgive me for being imperfect.

What I’m describing is totally counterintuitive. In fact, asking for forgiveness was NOT my idea. Then I read a great book about saying four things that can change a relationship: I love you, thank you, I forgive you, please forgive me. (Read the blog post HERE.)

One by one, I worked through saying the first three sentences, mowing through a lifetime of bile and bitterness. By the fourth one, I was stumped. If my control freak Chinese immigrant father relentlessly bullied me, why do I need to be forgiven? Forgiven for what? Being a victim??

Asking for forgiveness: a new outlook

Gradually, I worked through emotions that were my second skin. This is what happened for me:

Does this make sense?

Dealing with Dad in therapy

I took everything I’ve just tried to explain to my shrink. Intrigued, he wanted to know more about Dad’s response to this unusual outpouring from my soul. After all, I described the experience as a conversation. How did I know that my father forgave me? Did I hear him say it?

Suddenly, I had to imagine my dad sitting with us. To my surprise, I could no longer conjure up the man who died of a fatal heart attack when I was 19 and he was 70. For crying out loud, I’m about to turn 60 and no longer feel or look anything like my 19-year-old self.

And if I’ve changed, what about him? My father would be 111 right now. Surely, with more than a century of wisdom, his priorities would be different too. Surely, he would forgive me for being an academic slacker who never went to med school. Surely, my updated version of Dad would have better things to do than yell at me for these and a multitude of other “failures.”

I feel a little ridiculous writing so frankly about my inner life (or lack of one). But in a world gone berserk, I go on with hope because forgiveness detoxifies both my dad and me. We can move on to conversations we never had before.

We’re done with striving for perfection. Perfection is the enemy of love, creativity and happiness.

In the month since our conversation, I am much more carefree (although my family says I seem the same to them). I stop now, to sit around and feel and talk and write. I put much less pressure on myself to hurry up, do more, do it better.

I stop to  smell the roses along with these other flowers in my garden. 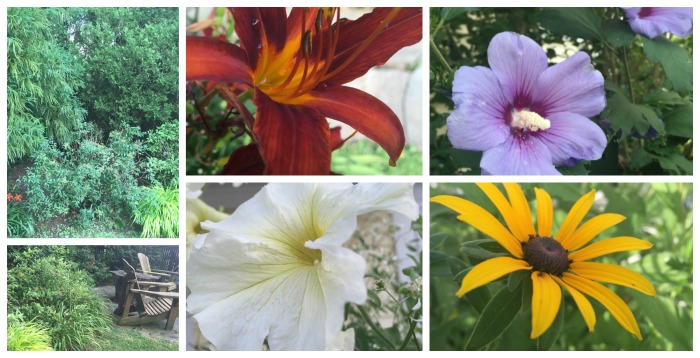 How about you? Feel free to comment as little or as much as you want. If you need a writing prompt, here’s one: Give us five words or phrases that come to mind when you think about you and your dad.

My answer would be this: Complicated. Edgy. Vacuum. Peaceful. Buried.

What five words flash through you at the thought of “Dad”?