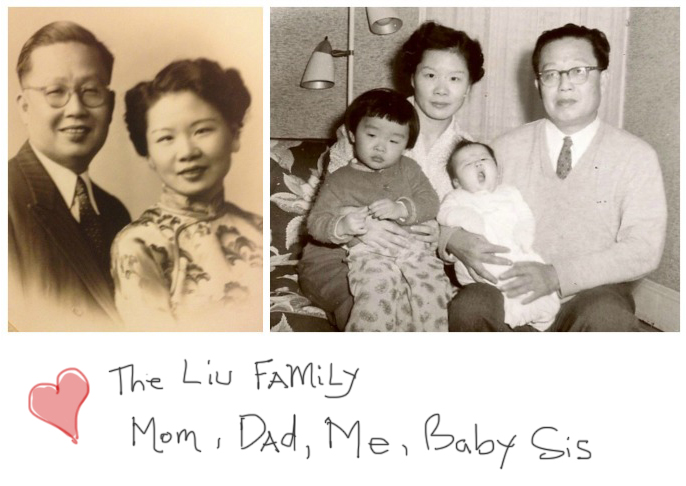 I’m thrilled that America’s future social workers have asked me to join their campaign against immigrant discrimination. To stop the name-calling, abuse and violence, they are using a very 21st century weapon: the hashtag.

#MoreThanALabel is the brainchild of social work graduate students at Simmons College. They want us to attach #MoreThanALabel to anything we post on social media that refers to immigrants and the immigrant experience. Their goal is to get people talking about the evils of stereotyping that unfairly label immigrants.

I will not repeat examples of trash talk because this post should feel like a clean canvas, a sacred space. But surely, we all have obnoxious examples of immigrant hate that we can pull from the day’s latest headlines — or maybe even our own experiences.

Instead, I’d like to encourage us to arm ourselves with accurate descriptions of our community. Here are some useful links:

As for how I describe myself, one of my most important identities is the one that drives this blog: Recovering daughter of Chinese immigrant parents. My mom was from China and my dad, from South Vietnam. They gave me what they could. But it was my responsibility to make this life my own.

As you can see from our family portrait, I tend to look grouchy in most of my childhood photos. I knew even then that my folks wanted me to graduate from an Ivy League college and be a medical doctor.

But I had other ideas. So over the years, I’ve added many key words to describe myself. There’s journalist, foodist, artist. More words include mom, college professor, pet lady. Chinese American and Asian American are on the list, along with woman, feminist, human being, sister, girlfriend, divorced.

The point is, we can’t let anyone stereotype us — whether it’s our parents, bigots, society at large or self-stereotyping by our own hands. That’s why we are #MoreThanALabel.

I am in very good company in this campaign by Simmons College. Other bloggers include UCLA Dean Kevin John, immigration lawyer and writer Will Tao and student activist Jason Fong. Join us too!

By the way, if you want to know more about Simmons College, it’s ranked #16 among northern regional universities by U.S. News & World Reports. Located in Boston, it’s a small women’s college with a co-ed graduate school. About 25% of its students are men and women of color. The social work graduate students number 600 strong in an online educational program that spans the nation and the globe.

So congrats, Simmons, for the successful launch of #MoreThanALabel! And, how about you? What’s your immigrant experience, or experience with labels?